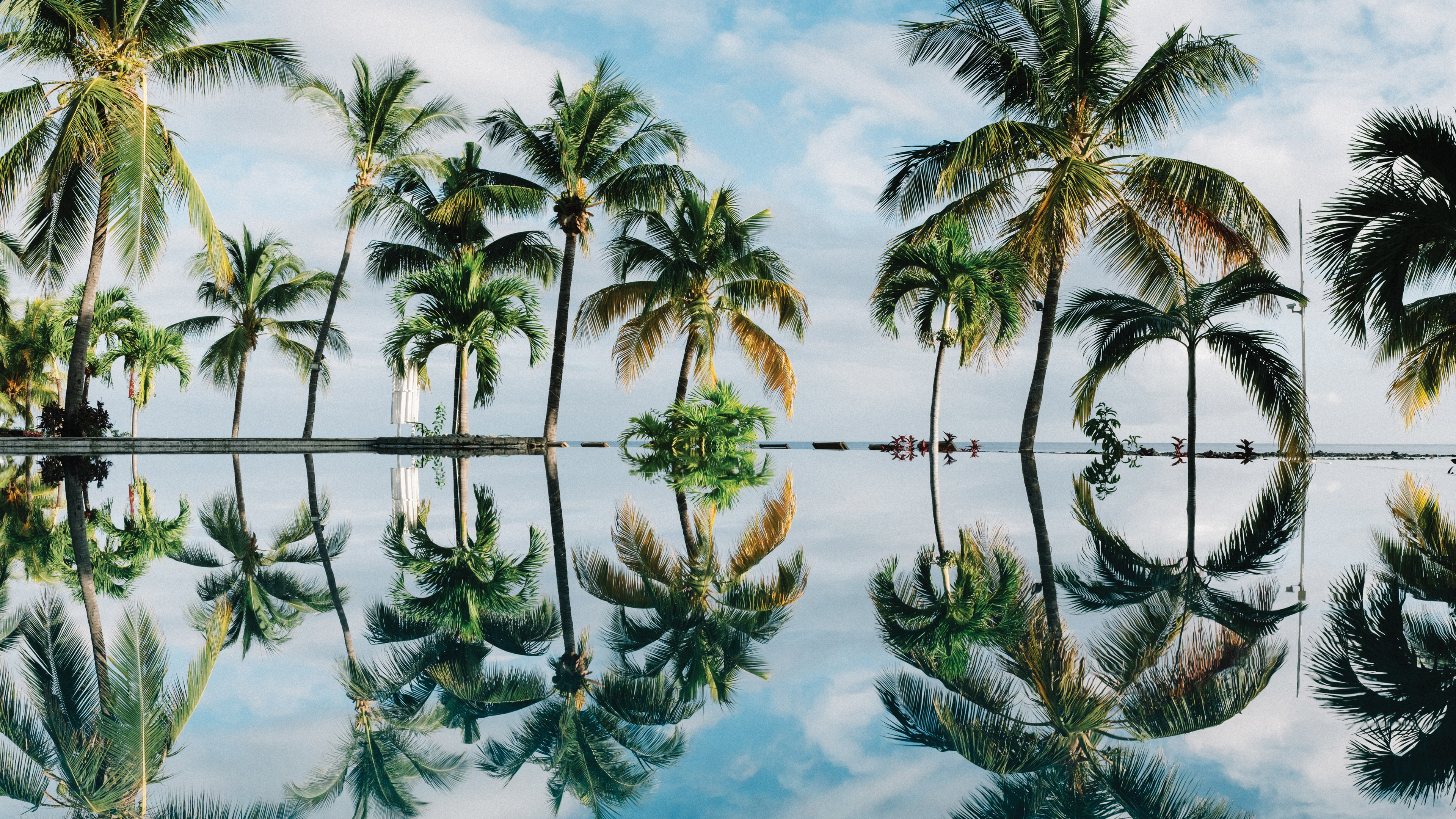 Mark 1:17 “Follow me, and I will make you become fishers of men.” During our honeymoon, Michelle and I went on a day tour and arrived at a temple where the second-most important Hindu idol apart from India was located. We decided not to enter, but rather stay on the bus. While we were drinking something, I noticed our bus driver standing outside. I went up to him and said, “You do not ask why we have not entered the temple? The reason is that we believe in Jesus Christ, who did everything we need to be saved on the cross.” At that moment, a second driver joints us, but I continued, “The most important question is, where do you go when you die?” He stated that no-one could know. I stated that we as Christians know because the Bible says the Jesus went to prepare a place for us and that when we die, we will be with Him in heaven. That is what I believe, and I am sure of it.

They then said that they have Bibles but only the Old Testament. When I said that I can give them English Testaments should they be willing to accept, they agreed. I went back to Michelle in the bus to fetch two English and two French PWT’s (Personal Workers Testaments). Back at the drivers, I saw that a third person joint them. I gave the two French PWT’s to the first two men and an English PWT to the new person, joking that I give the English Testament to him since he appears to be British. They laughed and said, “He looks British because he is from Britain!” I could not see any difference in their facial features.

The English-speaking person asked what my belief is, and I stated that I am a Christian. He shook my hand and said that he was also a Christian. Our driver asked if he could instead have an English Bible, where after the English driver gave his Bible to him. He thanked us and said that he would share the English Bible with his son. When the second driver left, our driver said that he prays every morning and every night. When asked who the God he prayed to was, he said, “Eternal God.” I then stated, “His Name is Jesus Christ. Learn more about Him in this Bible.” He then said that it is good to have the Bible because he curses a lot. I said that Jesus accepted him as he is, and read Matthew 11:28 for him, “Come to me, all who labour and are heavy laden, and I will give you rest.” I then asked if he will accept Jesus in his life, and he answered, yes. Just there, we formed a group of men, holding hands, while I lead him in praying the sinner’s prayer.

The joy that I experienced on the in front of a Hindu temple was so enriching. To Him alone be the glory!